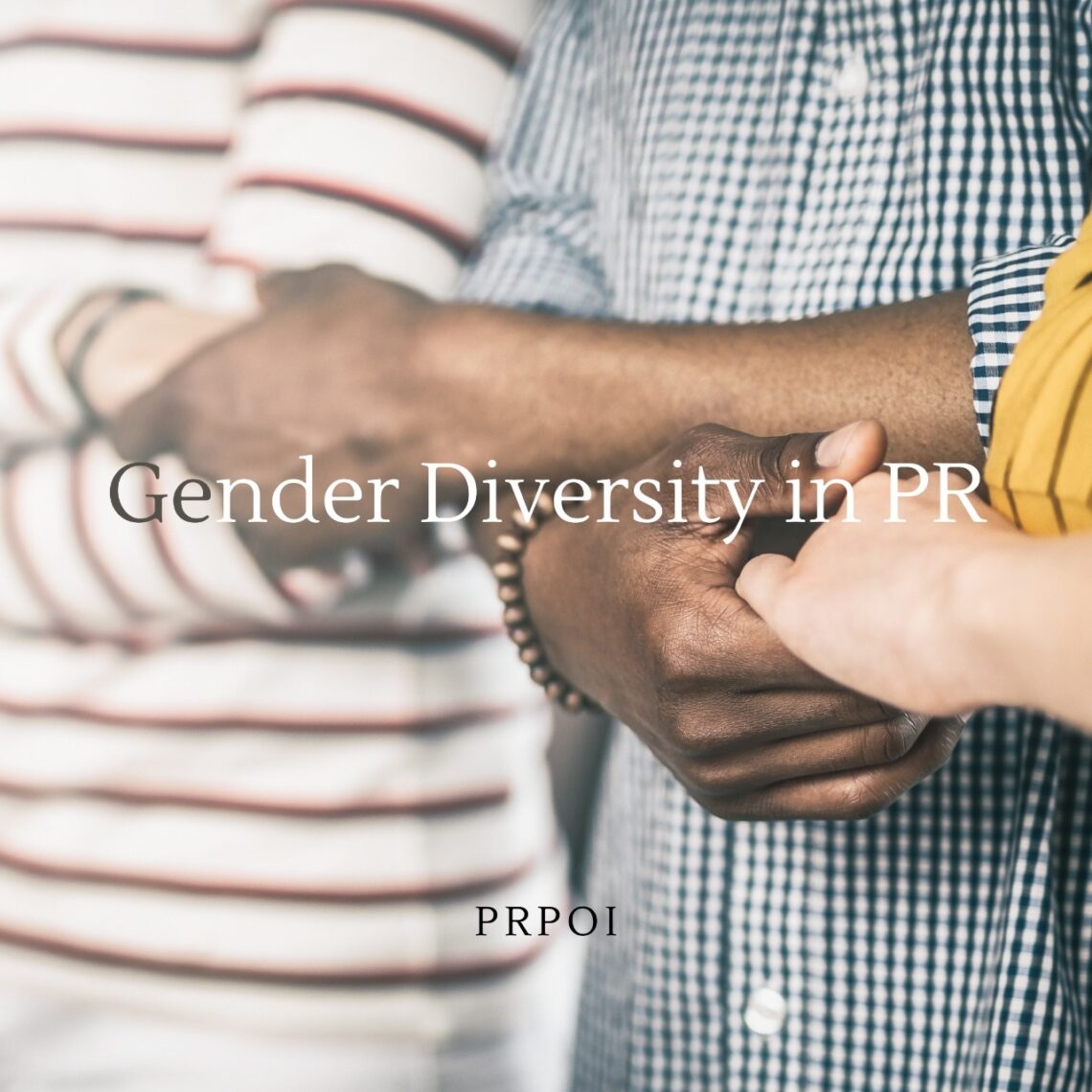 Gender diversity is rapidly gaining momentum across the globe where the corporate world is striving for equal representation of both genders as well as marginalised groups. But we cannot say the same for the Public Relations industry, where it is common knowledge that it is a woman-dominated profession, as a whole. The same goes for India too. According to the Bureau of Labor Statistics, although women hold 72.8 percent of public relations management jobs overall, only 10.7 percent of roles are held by those who are black, 3.1 percent by Asians, and 3.1 percent by Hispanics or Latinos. However, modern PR as we know it today started off on a different note, with its foundation being laid by men.

Going back in history, however old PR may have been, modern PR came to be institutionalised and recognised as a professional practice in the 20th century. Pioneers of modern PR were erudite “men”. Practitioners like Ivy Lee, John W Hill (Hill & Knowlton), Walter Lippman, Edward Bernays shaped what we know of PR today, each offering different perspectives on building messages and influencing public opinion. As the profession evolved, it saw an upsurge in women joining the profession.

This upsurge has been termed as the “feminization” of the field. Women are the dominant workforce in PR, but do not seem to escalate to the upper ranks of the profession. The earliest study conducted on this matter were the Velvet Ghetto studies. The term “Velvet Ghetto” finds its earliest mention in a 1978 Business Week article titled, “The velvet ghetto’ of affirmative action.” This article predicted that in 20 years, more than half of the public relations workforce would be women because these positions were “available, non-threatening, and non-competitive for managerial positions”.

The International Association of Business Communicators (IABC) Foundation further sanctioned Velvet Ghetto investigations to ascertain the impact of women majority in the field. The findings stated, “Women are more likely to see themselves as technicians than managers; women receive lower salaries than men; and all professions that shift from male to female dominance undergo a decrease in status and salary. This problem is known as the “feminine fallacy.” Public relations appears to be an open field to women, but women consistently experience gender-based discrimination in myriad ways.”

The dominant female workforce has been consistent over time, in Indian PR too. With changing times, we have seen women making a mark in the field as leaders. Though the proportion may be less than the number of men in leadership positions found in boardrooms. According to a study by Institute for Public Relations (IPR) in association with KMPG titled, “Mind The Gap: Women’s Leadership In Public Relations”, men hold the vast majority of CEO positions in the top PR agencies, with some estimates topping nearly 80 percent. In an industry that is predominantly women, this makes the gap between men and women remarkably pronounced.

Nevertheless, another question emerges. Why does Public Relations witness an imbalance of men? Why do not we see more men joining the profession? Could we attribute the cause to “feminization”? Public Relations has always been misunderstood, making its journey from propaganda to press agentry to a profession engineering consent of the public to now – a practice considered as “soft”, “social”, “creative” requiring skills such as “empathy”, “multi-tasking”, “power to convince” which women are naturally endowed with.

Building on the stereotypes associated with the field, a fine division could also be observed in segments in PR. We find more women in sectors like lifestyle, hospitality, even healthcare, and then we have more men in technology, finance, automobile. And if both genders work in opposing sectors, they face considerable struggle to carve their niche in the segment. This highlights an unconscious bias because gender attributes are being associated with the segment. Furthermore, when we speak about gender diversity, we cannot just talk about men and women, we have other groups to consider as well – LGBTQ. They too are subjected to bias or stereotypes which are not addressed.

We talk about gender diversity however underlying factors causing discrimination, bias, and typecasting are not being addressed. These factors are a by-product of our societal construct which is founded on patriarchy. Hence, we should work towards eliminating the problem from its origin. And that ought to begin with education. PR education in India is underdeveloped and does not provide the required training for the profession. It needs to not just deliver education for the professional practice, but also work towards incorporating a curriculum that encourages aspiring professionals to understand the ills of these concerns plaguing the practice. And maybe be the possible solution?

Onus should also be taken by HR professionals in agencies and organisations to not just inform potential employees about the realities of being a PR professional, but also ensuring that the job is given on the basis of merit and not gender. Gender discrimination and diversity in Indian PR needs further research and study by apex organisations in the country, to understand how to address and resolve these issues. These factors impact distinct markets, different age groups, and different socio-economic stratum of society … differently. Impact differs based on top tier cities vs tier 1 and 2 cities, agency communications vs corporate communications. Obtaining raw data could further aid researchers in the profession to address bias. It is upon us professionals to come forward and speak about these concerns and work to improve the PR practice for ourselves as well as for future practitioners.

We are all here today in this profession because of all the women who came before us. We stand on their shoulders. They paved the way for us. We owe it to future generations to add to this profession. Make it better, more gender agnostic, and much more empathetic for them. 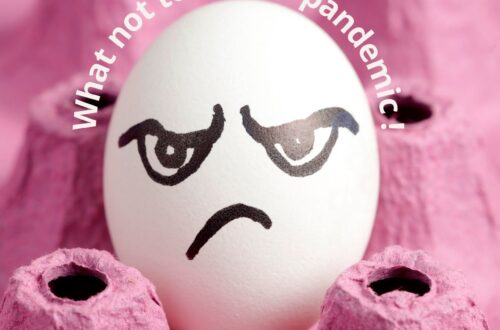 PR Lessons on How Not to Handle a Pandemic 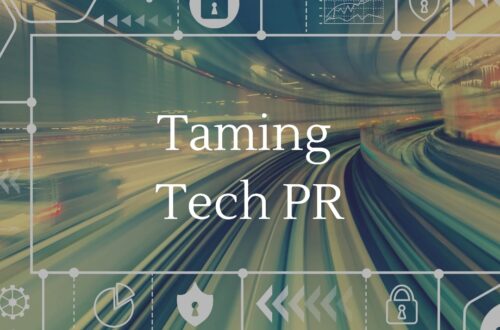 Taming The Beast That Is Tech PR 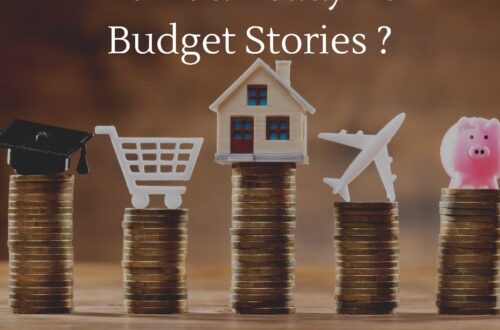