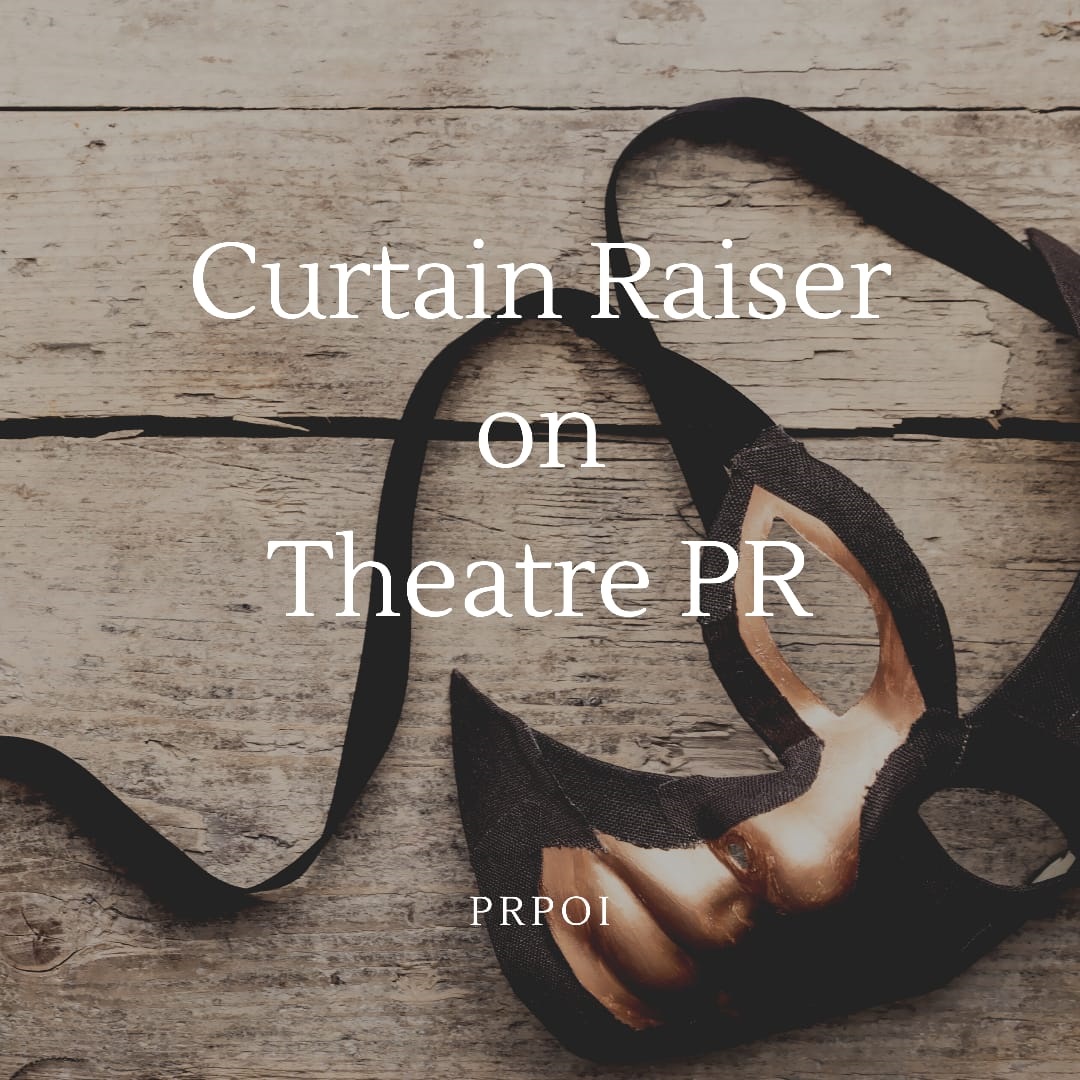 Best PR practices from the world of Theatre

The best practices come through trial and error. But the key is to learn from the process and avoid repeating mistakes. While there might be certain practices that are specific to a particular vertical, and others common to the entire industry, innovation remains the keyword for all.

Public Relations is all about human relations – the psychology of interrelating with your different audiences – and a critical aspect of growing business. There are various social media tools nowadays to propel ways of communication. Today, along with traditional forms of outreach, we have to strategize for the social media tools as well, which would keep the communication in synergy at all outlets.

With nearly two decades in the industry with a very specific vertical of Theatre PR, it has been quite a learning experience for us. PR is a lot like Theatre. You can only win over the audience if you are thorough with your rehearsals!

In the ’90s, PR was still evolving and as an industry, the theatre did not get much attention as compared to films. PR for theatre was unheard of. However, over the years, things have changed. Theatre practitioners started realizing the importance media can play in amplifying the buzz around a particular production. And on the other hand, the more the media was exposed to theatre and its initiatives, the more they came back and took notice of the craft and were willing to take it to their readers/viewers. Now, with the digital world – theatre, art, and culture have found its own throbbing, thriving space.

Theatre requires discipline, and so does Theatre PR. For films, web series, and other mediums, the job of PR begin when the project is ready to go to the public. But in theatre, PR gets involved right from the word go – when the project gets greenlit and hits the floor for rehearsals!

1st Bell: This is the primary stage where research begins. As a publicist, one needs to gather information about the play, cast and crew. Always know the background of the play, production house, the actors, and their past relationship with the media before you enter rehearsals.

2nd Bell: One should avoid scheduling a media interview during rehearsal time. It has to be before the rehearsal, after the rehearsal, or during lunch breaks. If the media insists on watching the rehearsals, you should know which part would be more interesting for them to watch that helps them enhance particular insights they would be writing about in their article.

3rd Bell: Always make sure the journalist has read your press release before they arrive at your rehearsals. Give them some key insights and interesting points to look forward to in the play. You need to know the fun facts of the play and create opportunities for the journalist so that they can go back with a lot of information to incorporate in their article. There is possibly nothing more annoying for actors and directors than the media seeking bytes right before or after a show. Plan and infuse it in such a way that they would not be disturbed or intimidated at the same time.

Act I: Make sure media persons watch the show. Theatre is an art form where the audience energy is most important to actors and their applause is the most rewarding part for them. So make sure to generate some curiosity in the media about the show and draw the audience towards the magic of theatre. Unlike cinema which is a popular medium, Theatre requires that extra push.

Intermission: Make sure you have enough pitch points for the media on the subject, which you can evenly distribute to the right publication at the right time. Therefore, it is always a good practice to read as many publications and platforms that write about theatre, so when the right opportunity comes, you know where what and whom to pitch.

Act 2: Media persons, who have seen the show, will mostly go and spread the word around if they like what they see. Make sure they are excited about the content, provide them with all the details about the show, and encourage them to put them out on their own social media. This amplifies the effect where there is a general buzz in and around within the community leading to multiple media opportunities.

Curtain Call: Make sure you touch base with all the media post your show in order to find out their review in detail – what they liked/disliked about the show. This one-on-one feedback leads to knowing what they think about a particular production. Also, this could lead to possibly observing a pattern, which could lead to a trend piece in theatre during their yearly round ups and benefit the industry as a whole.

Last but not the least one must take a plunge into Theatre PR if they are bitten by the TheatreBug! Your sheer passion and curiosity about theatre can make you stay here and you can check that out when the 3rd bell goes of a show…did u get those butterflies in your stomach which everyone gets backstage?! If yes then you are in for applause! 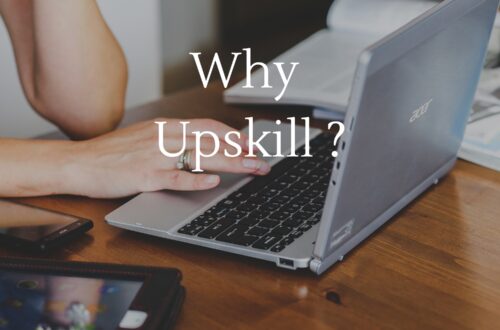 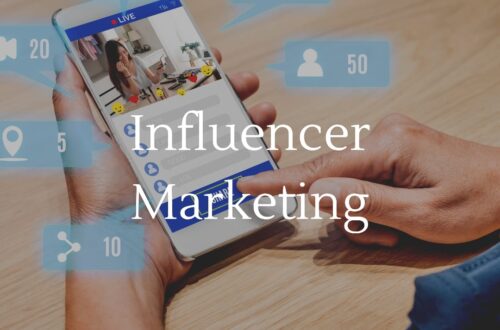 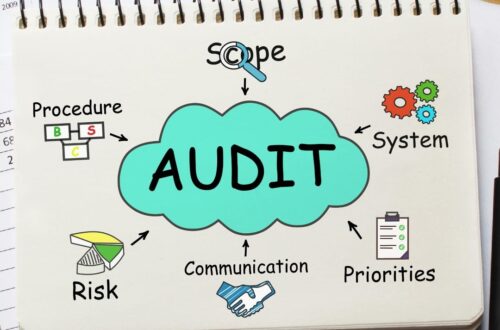 What does an internal audit at #PRPOI look like?